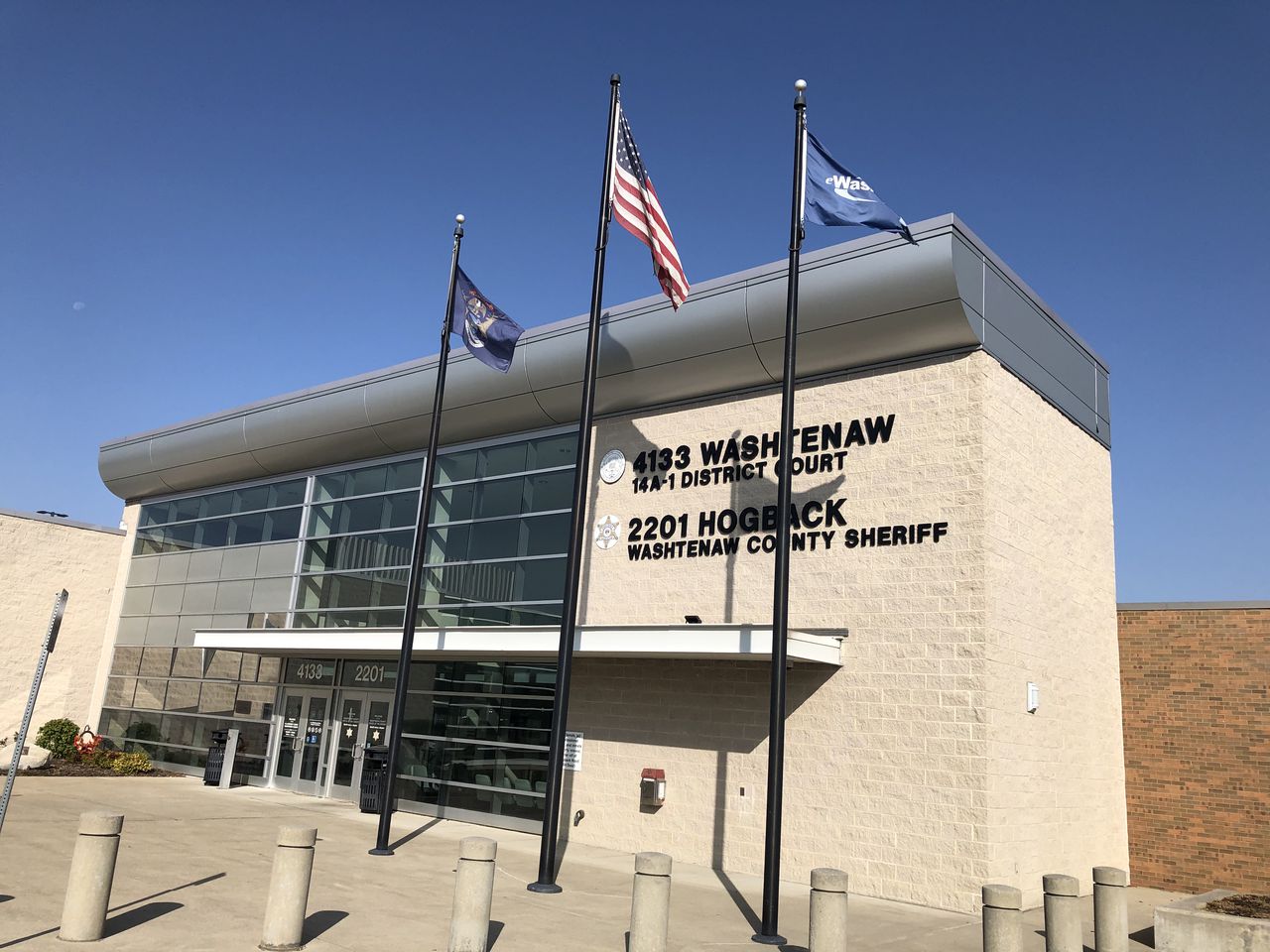 Facebook Has A Thriving Black Market Of Fraudulent Ad Accounts, Passports And Driver's Licenses
Mon, Nov 14th 2022 at 1:00 pm
Scammers claim their wares enable buyers to run Facebook ads including political ads in countries other than their own without ...
msn.com

When Mark Zuckerberg met Seattle: Facebook, Meta, and a turning point for Silicon Valley
Sat, Nov 12th 2022 at 3:51 pm
The year was 2011, Facebook was serving a mere 600 million users, and Mark Zuckerberg was making his pitch to a crowd ...
msn.com

Silicon Valley's greatest minds misread pandemic demand. Now their employees are paying for it.
Thu, Nov 10th 2022 at 5:59 pm
In the early months of the pandemic, Facebook only grew bigger and more central to our lives. With lockdowns spreading, ...
msn.com 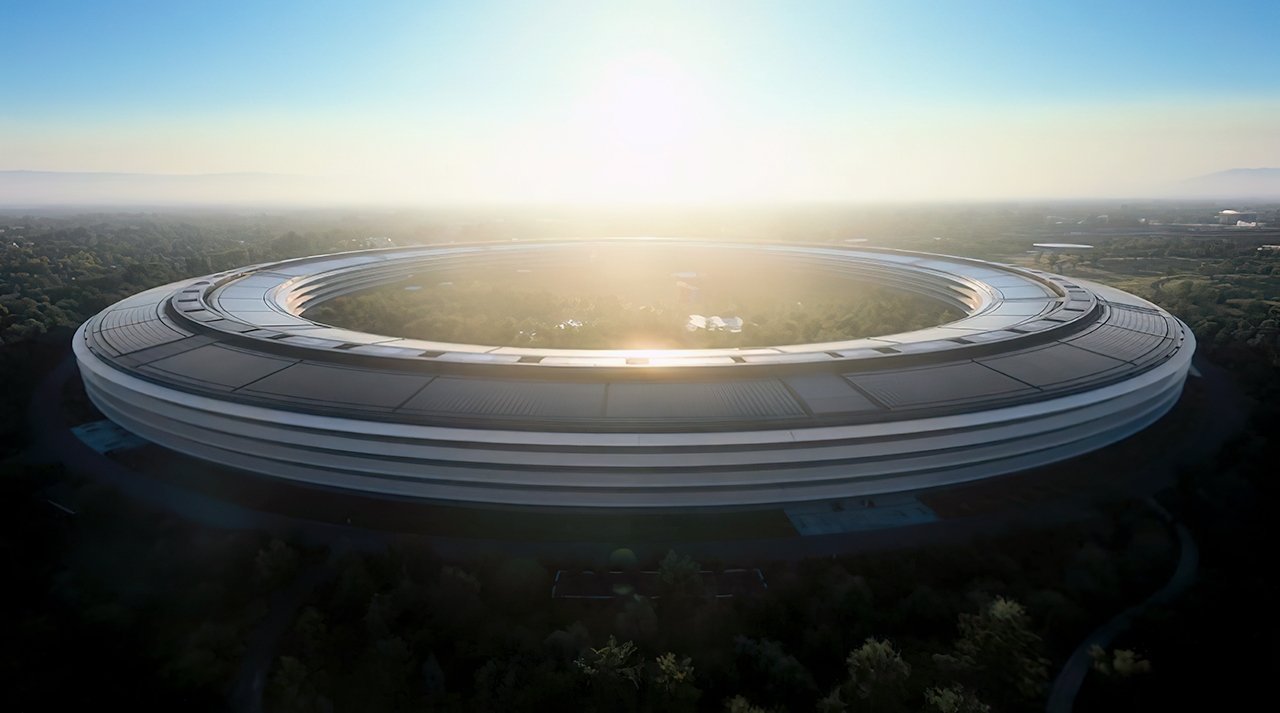 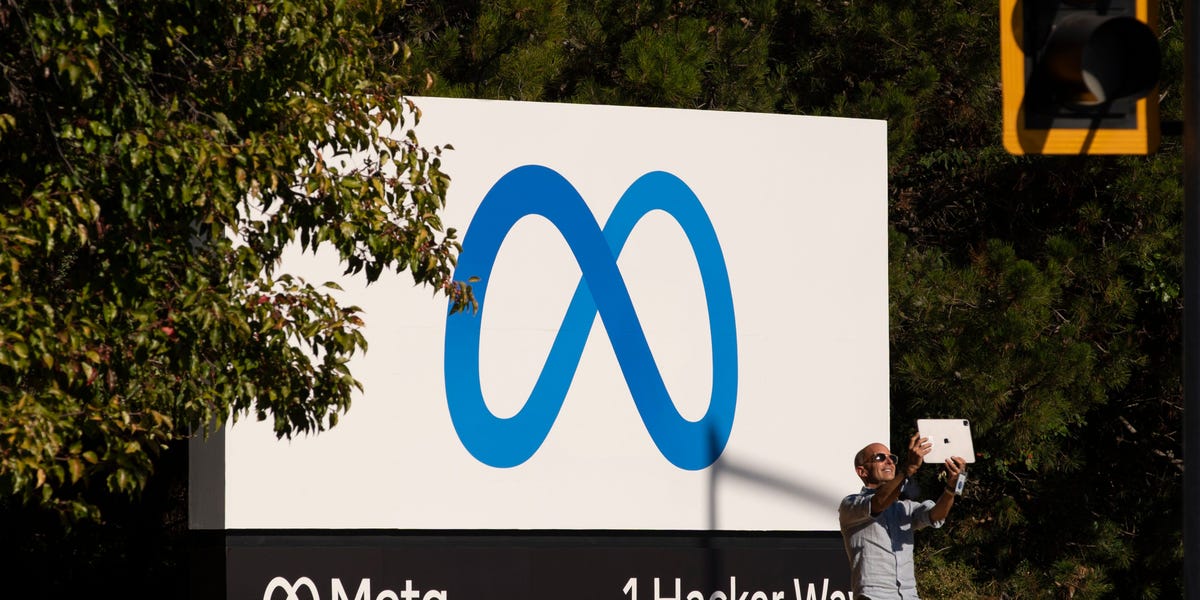 Facebook moves to 'desk sharing' for in-office employees as layoffs and cost-cutting continues
Wed, Nov 9th 2022 at 6:41 pm
Mark Zuckerberg said Facebook is reducing its office space and employees working remote most of the time will no longer ...
businessinsider.com 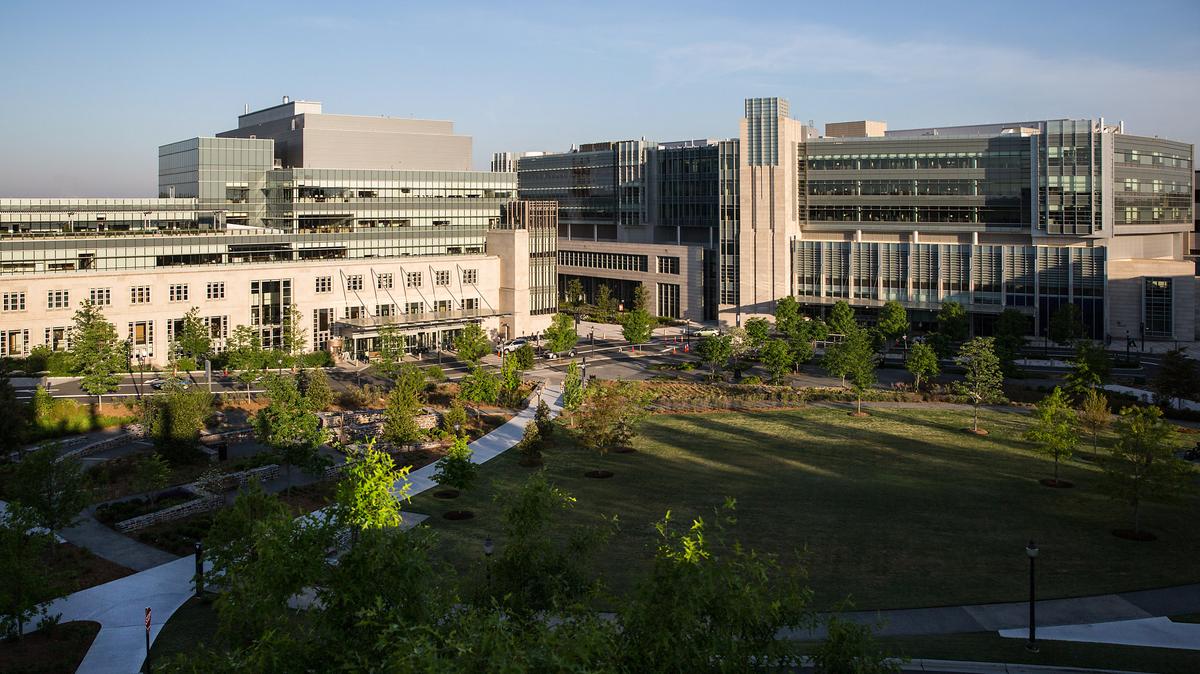 WakeMed, Duke Health argue no harm done in Facebook-patient data case
Wed, Nov 9th 2022 at 5:21 pm
Two of the Triangles largest hospital systems are trying to dismiss a lawsuit alleging they sent patient information to Facebook ...
bizjournals.com
Facebook's Mark Zuckerberg Firing 11,000 After Company Spends $15B On Metaverse
Wed, Nov 9th 2022 at 3:15 pm
Meta, the owner of Facebook, WhatsApp, Instagram and Oculus VR, is sacking 13 percent of its workforce, a total of around 11,000 ...
kotaku.com 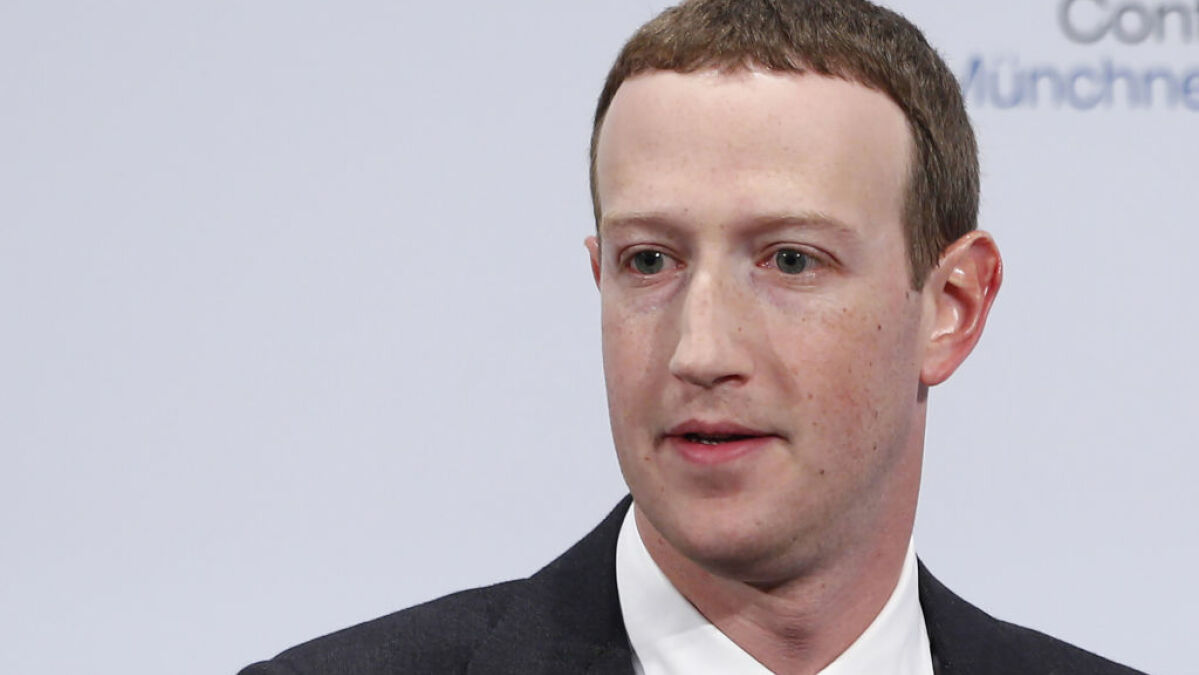 Facebook Oversight Board to Elon Musk: Do No Harm, Don't Piss Off the Advertisers
Fri, Nov 4th 2022 at 7:21 pm
LISBONTwo and a half years after Facebook launched its version of a supreme court, two representatives of that Oversight Board ...
pcmag.com

For widows on Facebook, updating relationship status is complicated
Tue, Oct 25th 2022 at 3:36 pm
After Rebecca Kasten Higgins lost her husband in a car accident a few days before their 20th anniversary in 2018, she ...
msn.com

Facebook warns it could block news in Canada over proposed legislation
Sun, Oct 23rd 2022 at 4:12 pm
Facebook might ban news sharing in Canada if the country passes legislation forcing the company to pay news outlets for ...
msn.com 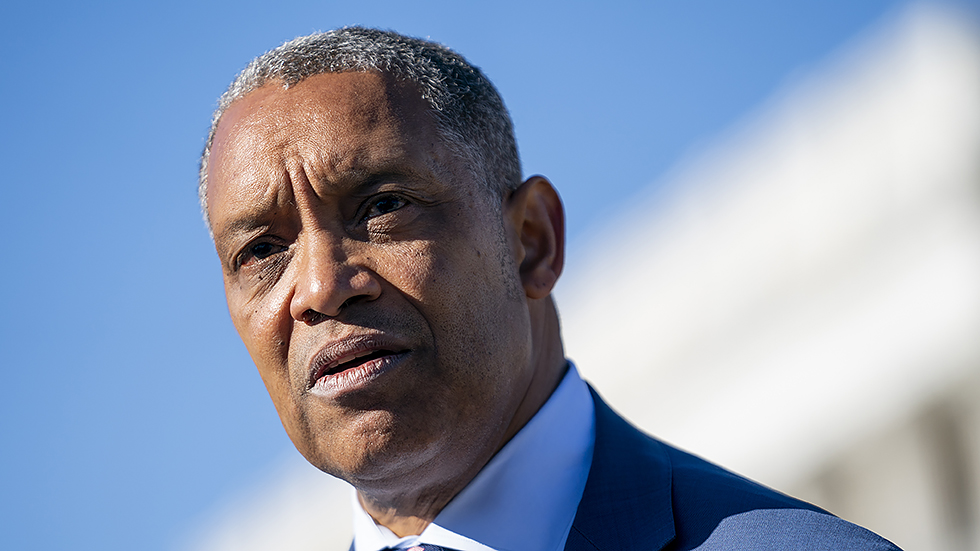 Facebook won't own the gifs anymore, as U.K. regulator forces Meta to sell Giphy
Tue, Oct 18th 2022 at 2:33 pm
Regulators in the United Kingdom have succeeded in doing something the U.S. government has, so far, failed to do: ...
msn.com