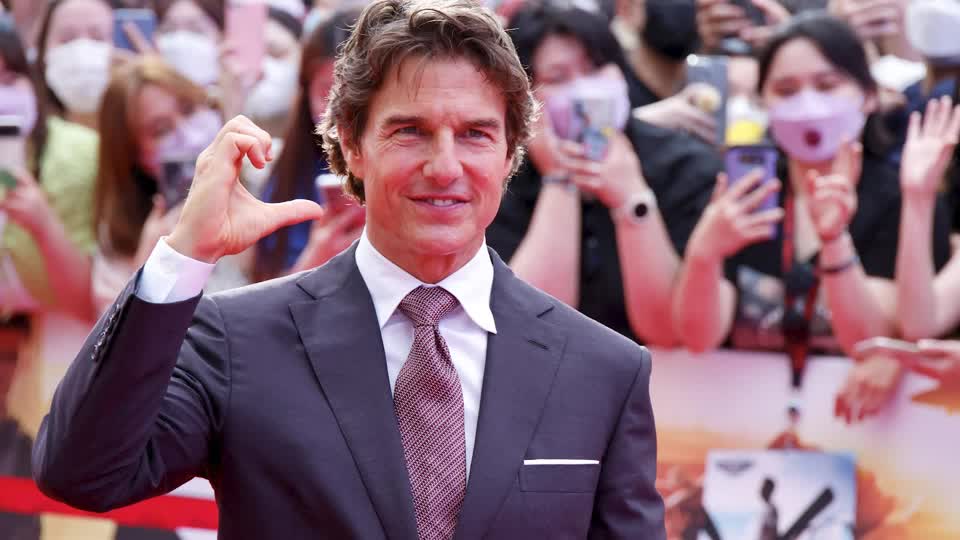 STORY: Oscar nominations announced Tuesday had some top films and performances garnering praise by the Academy of Motion Picture Arts and SciencesBut as in years past attention was also being paid to those left off the list.