The long controversy around Salman Rushdie, and his refusal to stop speaking up 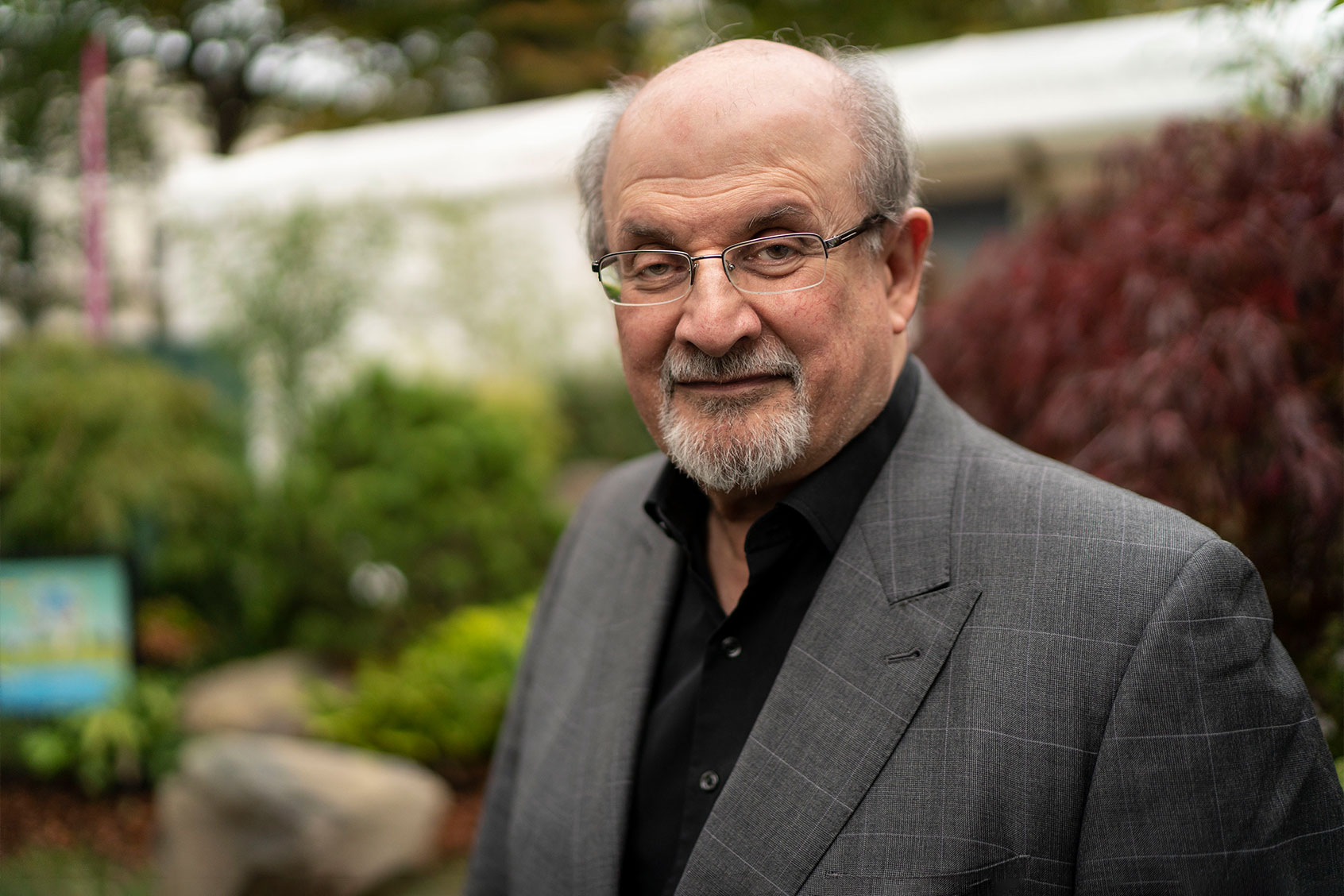