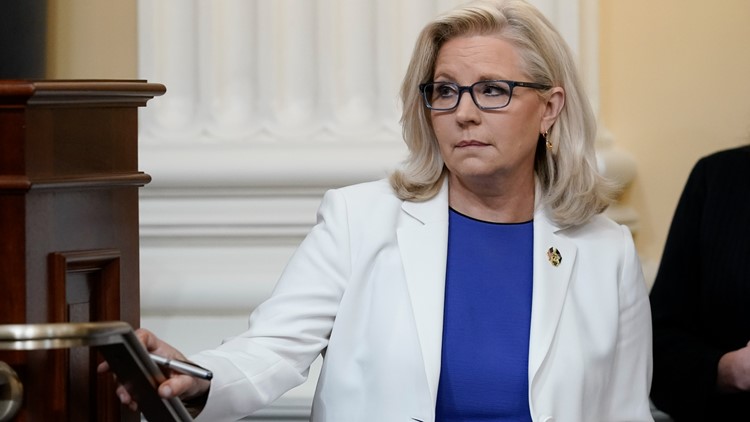 Trump backed a challenger to Cheney in Wyoming, where he won by the largest margins of any GOP-voting state in 2020.