I was traumatized: Vancouver security guard speaks out after attack in Chinatown 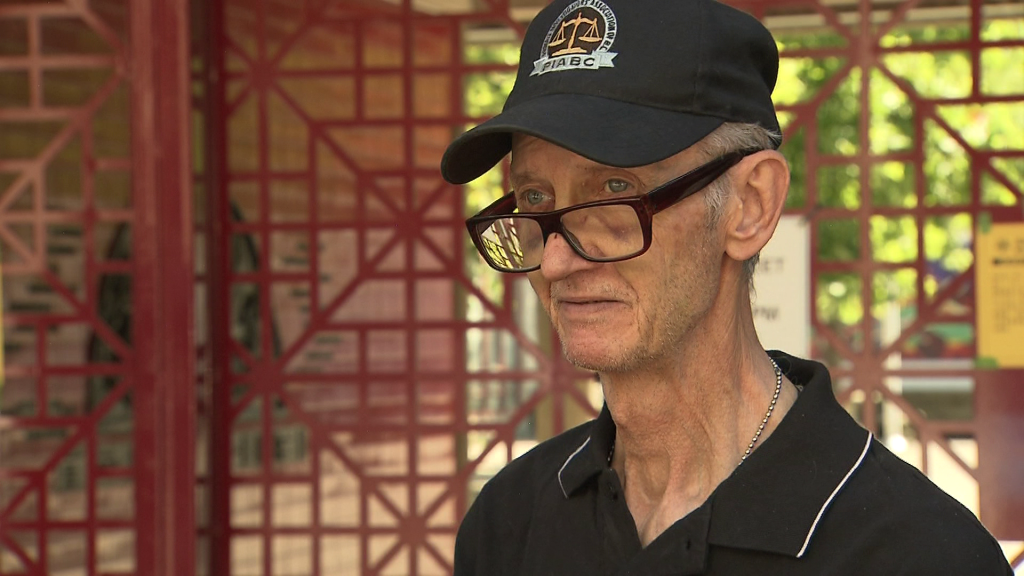 Harold Johnson, 64, is a well-known security guard in Vancouver's Chinatown. He was attacked Friday near East Pender and Columbia streets.

A well-known security guard in Vancouvers Chinatown is speaking out after he was attacked by a stranger Friday morning. Police say he was making his rounds near East Pender and Columbia streets, taking photos in the area, when he was assaulted. He came out of nowhere, said Harold Johnson. The 64-year-old says he was punched and kicked several times before bystanders stepped in. Read more: Suspect charged after popular Chinatown security guard attacked I was traumatized. I just wanted to give up, he said, adding he decided to continue working after some inspiration from his wife. You know, we watch out for each other. I thought about it and I thought about it I said Dont give up. Persist. Youre a fighter. Keep going.' Johnson was sent to the hospital after the attack, and was released less than a day later. A man has been charged with assault. With files from Andrew Cowie