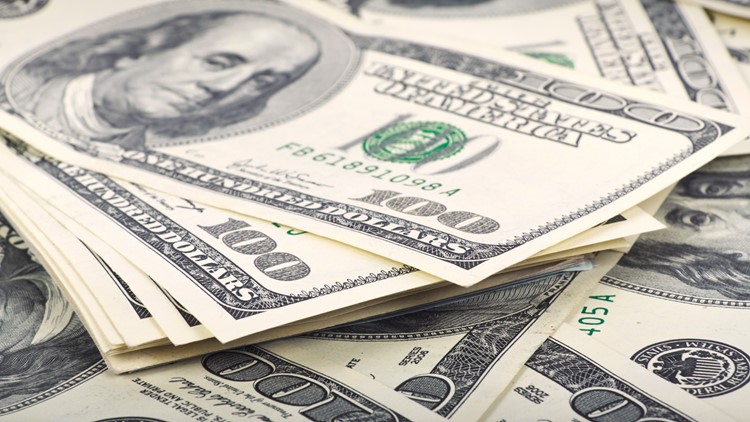 DALLAS With a focus on fighting inflation, the Federal Reserve raised the federal funds rate 75 basis points or 0.75% to a range of 3% to 3.25%. Our overarching focus is using our tools to bring inflation back down to our 2% goal, Chair Jerome Powell said at a news conference after the announcement. The new range is the highest level since early 2008. The goal is to bring down inflation, which has slowed, but still sat at 8.3% in August compared to a year ago. Theres a possibility that wed go to a certain level that were confident in and stay there for a time but were not at that level, Powell said. The impact of the announcement is that money is more expensive to borrow, impacting anything from credit cards to the housing market. Taylor Walick leads the nearly 27,000-member MetroTex Association of Realtors and says its still a good time to sell homes because current buys are serious. What were seeing from our sellers is that there may be a bit of inflated confidence there, he said. We are seeing a lot of price deductions. Walick sees prices rising but much slower than before as mortgage rates and monthly payments rise even faster. Dont freak out over interest rates, he said. This is temporary. Marry the house, date the rate. Refinance when the interest rates come down. Powell said commodity prices including gas have likely peaked. Groceries are also not climbing as fast, but inflation remains an issue as people keep spending and wages go up. Walick says a healthy housing market has 6 months of inventory. The year began around 0.9 months, thats doubled to 1.8 but remains low enough to keep prices moving up. Its a simple case of supply and demand, Walick said. Theres an average of 1,300 people to moving to Texas every day. A lot of those people are in North Texas, and we simply dont have the inventory. The Fed expects the rate to go from 3% to 4.6% by early next year, which would be the highest since 2007 and mean even more expensive borrowing. If we want to set ourselves up, really light the way to a period of a very strong labor market, we have got to get inflation behind us, Powell said. I wish there was a painless way to do that. There isnt.