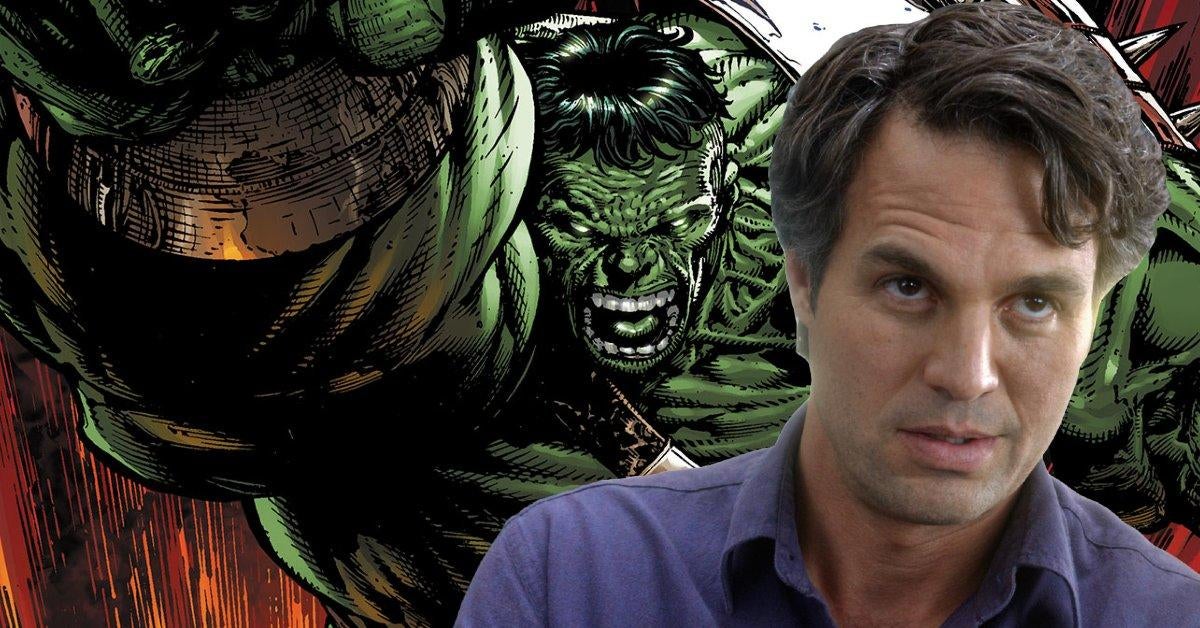 Mark Ruffalo isn't shying away when asked if he'd be up for starring in a World War Hulk feature film. The actor joined co-star Tatiana Maslany on the red carpet for the premiere of She-Hulk: Attorney at Law, the next Marvel series to premiere on Disney+. Bruce Banner and his Hulk alter ego play a ...

Mark Ruffalo isn't shying away when asked if he'd be up for starring in a World War Hulk feature film. The actor joined co-star Tatiana Maslany on the red carpet for the premiere of She-Hulk: Attorney at Law, the next Marvel series to premiere on Disney+. Bruce Banner and his Hulk alter ego play a significant role in She-Hulk, considering his cousin Jennifer Walter gets her Hulk powers from him. A clip from She-Hulk teased the possibility of a World War Hulk project in the near future, and Mark Ruffalo is ready as soon as Marvel Studios is.When asked by Entertainment Tonight if he'd be down for a solo Hulk movie centered on World War Hulk, Ruffalo responded, "Anytime they want to do it, I'm here," while also pointing at the camera. He was also asked if Avengers: Secret Wars can top the box office hit that was Avengers: Endgame. "Well, it's going to be hard to top Endgame, but if I know Kevin &#91;Feige&#93; and I know Marvel, it's going to be pretty amazing. It'll be a big bang," he said. At the #SheHulk Launch Event, Mark Ruffalo says he's down for a #WorldWarHulk movie and reveals how #AvengersSecretWars will be even bigger than #Endgame. pic.twitter.com/rT18BjCs1Y-- Entertainment Tonight &#40;@etnow&#41; August 16, 2022 Bruce Banner/Hulk was missing from Earth between Avengers: Age of Ultron and Thor: Ragnarok. The latter film revealed how Hulk's Quinjet was teleported off Earth to the alien planet Sakaar, where he fought in the Grandmaster's gladiator pits. One of the Ragnarok action sequences featured Bruce piloting a gold spacecraft that is very similar to the one that appears in the new She-Hulk clip. This Easter egg has fueled speculation that the popular World War Hulk storyline from the comics is about to be played out in the MCU. After all, why would a spaceship appear out of nowhere and look for either Hulk or She-Hulk? The Grand Master could be looking for his prized fighter for either retribution for abandoning him, or to restart his deadly games.An October 2021 report claimed Marvel Studios was preparing a production start date in 2022 for World War Hulk. There haven't been any updates since that initial report, and Marvel Studios President Kevin Feige didn't reveal a World War Hulk project during the studio's big Hall H panel at San Diego Comic-Con. However, Phase 6 of the MCU timeline had a lot of open dates on it, so there is the possibility it could be revealed next month during Marvel's big D23 Expo extravaganza.World War Hulk saw Bruce Banner's alter ego return to Earth determined to deliver revenge against his friends in the hero community who tried to exile him to the cosmos in Planet Hulk. One sticking point is Hulk is in good standing with Earth's Mightiest Heroes at the moment, appearing in She-Hulk: Attorney at Law and a post-credits scene in Shang-Chi and the Legend of the Ten Rings. So if a World War Hulk movie or TV series were to take place, Marvel Studios would more than likely just use the name and tweak it to their liking. This has happened in other instances like Age of Ultron, Avengers: Infinity War, and Avengers: Endgame, with the last two borrowing inspiration from the Infinity Gauntlet comic event.&#123;replyCount&#125;commentsDo you think a World War Hulk movie is on the horizon? Let us know your thoughts in the comments! She-Hulk: Attorney at Law premieres August 18th on Disney+.